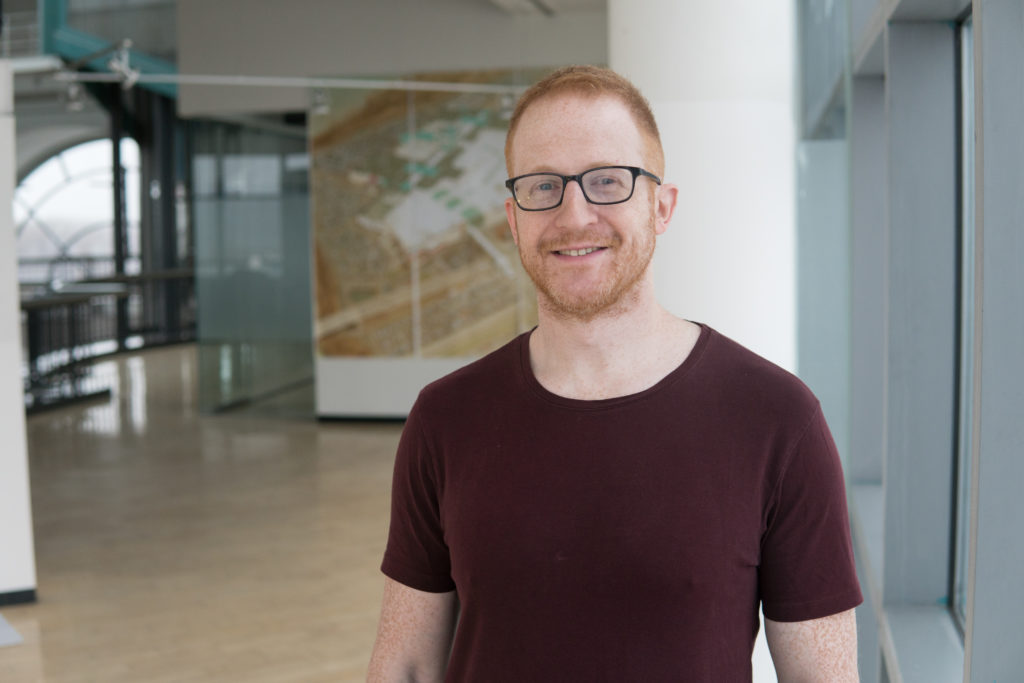 Growing up in New York, standup comedian Steve Hofstetter crafted his naturally dry, sarcastic wit from the locals around him. Being the youngest sibling of four and growing up in Queens helped him develop thick skin. “There’s a certain anger to us,” he tells encore. “I don’t take crap from anybody.”

Coming to the Juggling Gypsy on Thursday, July 12, Hofstetter plans a show that may not sit well with the hypersensitive or anyone prone to emotional outbursts. A ginger who was often bullied in school, Hofstetter comes armed as “The Heckler Destroyer.” He will send quippy audiences into the realm of public embarrassment with a quickness. It may even land them on his YouTube channel, where he hosts a segment known as “Heckler Owned;” some videos have reached over 5 million views. The series features live performance recordings of Hofstetter strategically lashing out snarky comebacks to anyone who isn’t keen on his politically or socially controversial humor. In one video, Hofstetter attempts to tell a joke about unexpected pregnancy before being interrupted by a woman in the crowd.